The 3D virtual stage was built and designed by the Hexogon team after consulting the standards of brand identity as well as the criteria of this tournament.
In addition to the quality in terms of graphics The virtual stage is also integrated with the display data of in-game characters (with more than 100 high-resolution 3D models) and visual effects. Image data is fully synchronized and updated in real-time with the pace of the game.
The stage and characters, 3D graphics and information display parameters are shown through dozens of camera angles set up according to the script as well as the director's requirements. The special thing is that everything is controlled through a tablet computer with an operating interface designed specifically for this project.
Comes with a hardware system including dedicated graphics processing servers with high configuration for real-time graphics. A separate backup system with similar configuration is included to ensure absolute safety during operation. 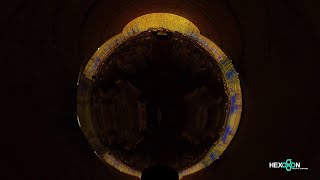 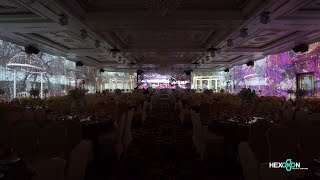 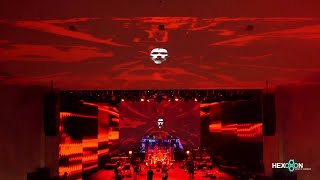 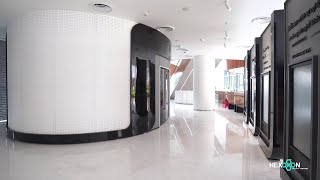 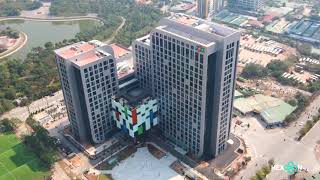